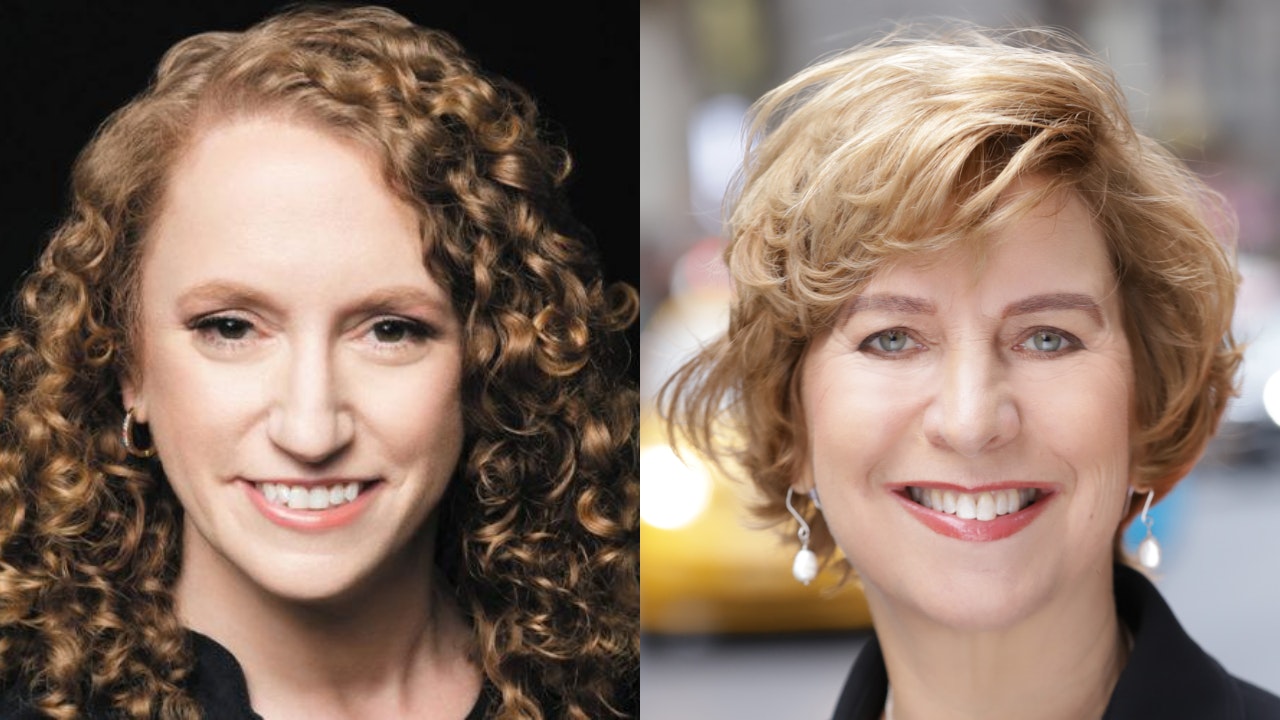 It’s a complicated and confusing time for the idea of free speech. On the one hand, tens of thousands of people have taken to the streets in recent weeks, exercising their rights to free speech in defense of justice, equality, and a more inclusive America. In some cases, however, they’ve been met with military-style police crackdowns. Meanwhile, hate speech and disinformation proliferate online about everything from covid-19 to the 2020 election. And while some might argue that there’s never been a wider variety of opinions in the ether, others argue that a culture of silencing or cancelling unpopular or offensive speech is threatening to narrow the boundaries of American discourse. Is there a middle ground in these divided times? Can we protect free thinking while promoting a more inclusive culture and protecting against the harms of speech? PEN America CEO Suzanne Nossel thinks we can. She joins Vivian Schiller, head of Aspen Digital, to talk about her new book Dare to Speak.

Suzanne Nossel​ is Chief Executive Officer at PEN America. ​Prior to joining PEN America, she served as the Chief Operating Officer of Human Rights Watch and as Executive Director of Amnesty International USA. She has served in the Obama Administration as Deputy Assistant Secretary of State for International Organizations, leading US engagement in the UN and multilateral institutions on human right issues, and in the Clinton Administration as Deputy to the US Ambassador for UN Management and Reform. Nossel coined the term “Smart Power,” which was the title of a 2004 article she published in ​Foreign Affairs Magazine ​and later became the theme of Secretary of State Hillary Clinton’s tenure in office. She is a featured columnist for ​Foreign Policy​ magazine and has published op-eds in ​The New York Times, Washington Post, ​and ​LA Times​, as well as scholarly articles in ​Foreign Affairs, Dissent, ​and ​Democracy​, among others. Nossel serves on the Board of Directors of the Tides Foundation. Nossel is a magna cum laude graduate of both Harvard College and Harvard Law School.

Vivian Schiller is a longtime executive at the intersection of journalism, media and technology. She recently joined the Aspen Institute in a new position heading up programs across media, technology and cybersecurity.

Prior to joining Aspen, Schiller served as the founding head of the Civil Foundation, an independent not-for-profit committed to the sustainability of trustworthy journalism around the world. She is also strategic advisor to Craig Newmark Philanthropies.

Over the last 30 years, Vivian has held executive roles at some of the most respected media organizations in the world. Those include: President and CEO of NPR; Global Chair of News at Twitter; General Manager of NYTimes.com; Chief Digital Officer of NBC News; Chief of the Discovery Times Channel, a joint venture of The New York Times and Discovery Communications; and Head of CNN documentary and long form divisions. Documentaries and series produced under her auspices earned multiple honors, including three Peabody Awards, four Alfred I. DuPont-Columbia University Awards, and dozens of Emmys.

Schiller is a member of the Council on Foreign Relations; and a Director of the Scott Trust, which owns The Guardian.