A Tribute to John Lewis

2 Speakers 1 Podcasts
We remember longtime congressman and civil rights icon John Lewis who died this month. At the Aspen Ideas Festival in 2014, he spoke with the late Gwen Ifill. He also offered up a moving "big idea." 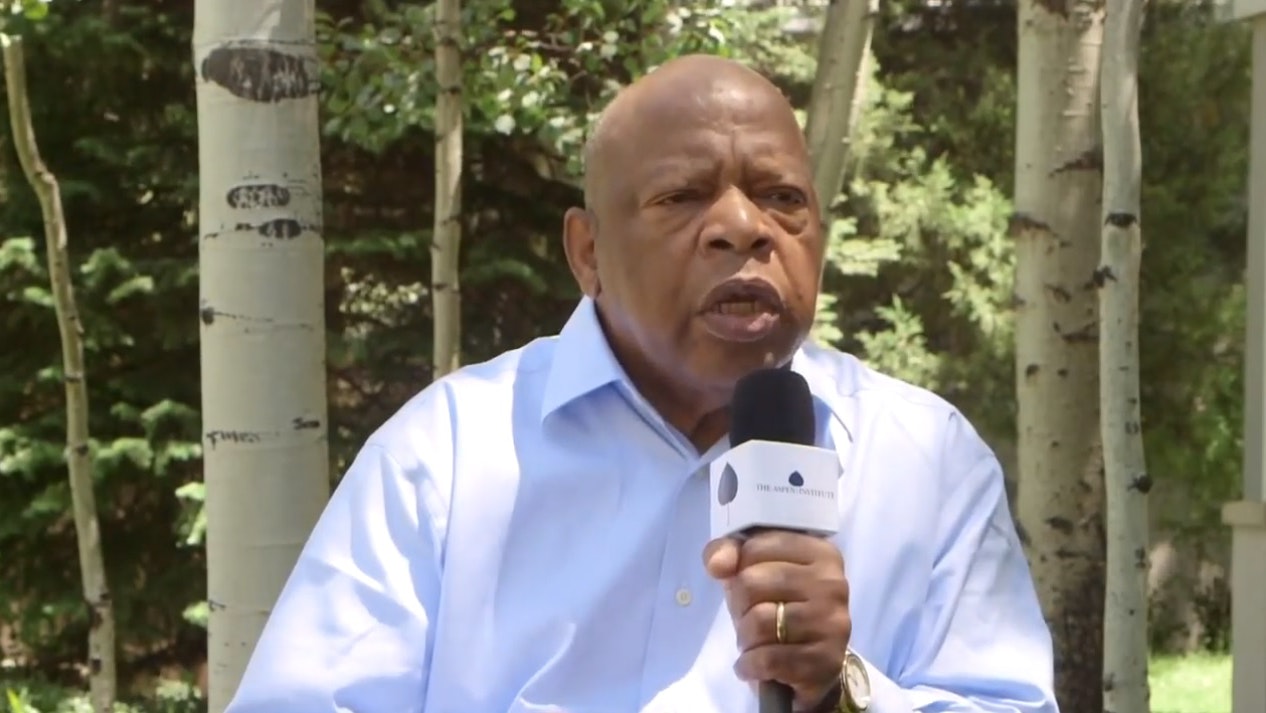 US Representative John Lewis of Georgia's Fifth Congressional District was at the Aspen Ideas Festival in 2014, where he shared inspiring words for people living on Earth today and those who will frequent the planet in the future.

Big Idea
My goal for the rest of my life is to continue to do what I can to bring about and create a world community at peace with itself.
John Lewis

John Lewis: An Icon on the March 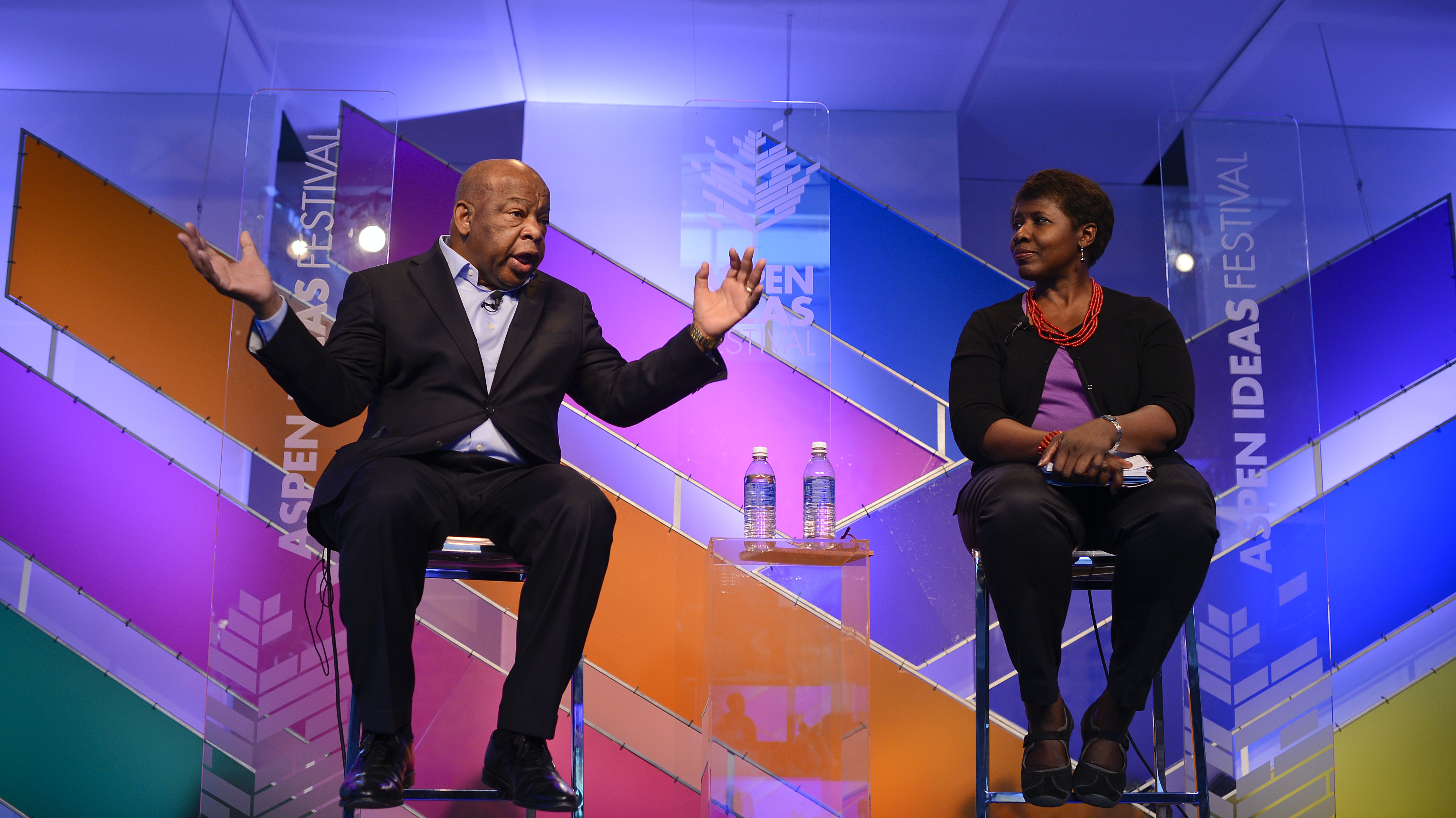 Longtime congressman and civil rights icon John Lewis talks with Gwen Ifill about his journey using graphic novels to move young people to embrace nonviolence. In the late 1950s, his own mentors, Rev. Jim Lawson and Dr. Martin Luther King, Jr., used a remarkable comic book to teach young people the fundamental principles of nonviolent social resistance. Now, following in their footsteps, Lewis embarked on a nationwide campaign to use his award-winning graphic memoir series March to inspire a new generation to take up the fight against injustice in America.

Rep. John Lewis on the ‘Unfinished Work’ in the Civil Rights Movement

If you want to know something about a successful protest movement, Rep. John Lewis is a good person to ask. At the 2014 Aspen Ideas Festival, the Congressman and civil rights leader — who is the last remaining speaker from the 1963 March on Washington — reflected on his experience protesting during the Jim Crow era. He also offered his perspective on what’s needed today to move the country forward on issues of human and civil rights. Read more.

John Lewis was an inspiration — for young people, for our democratic system, for those working for justice, and more. Aspen Institute President and CEO Dan Porterfield writes about Lewis in Forbes. Read the article.