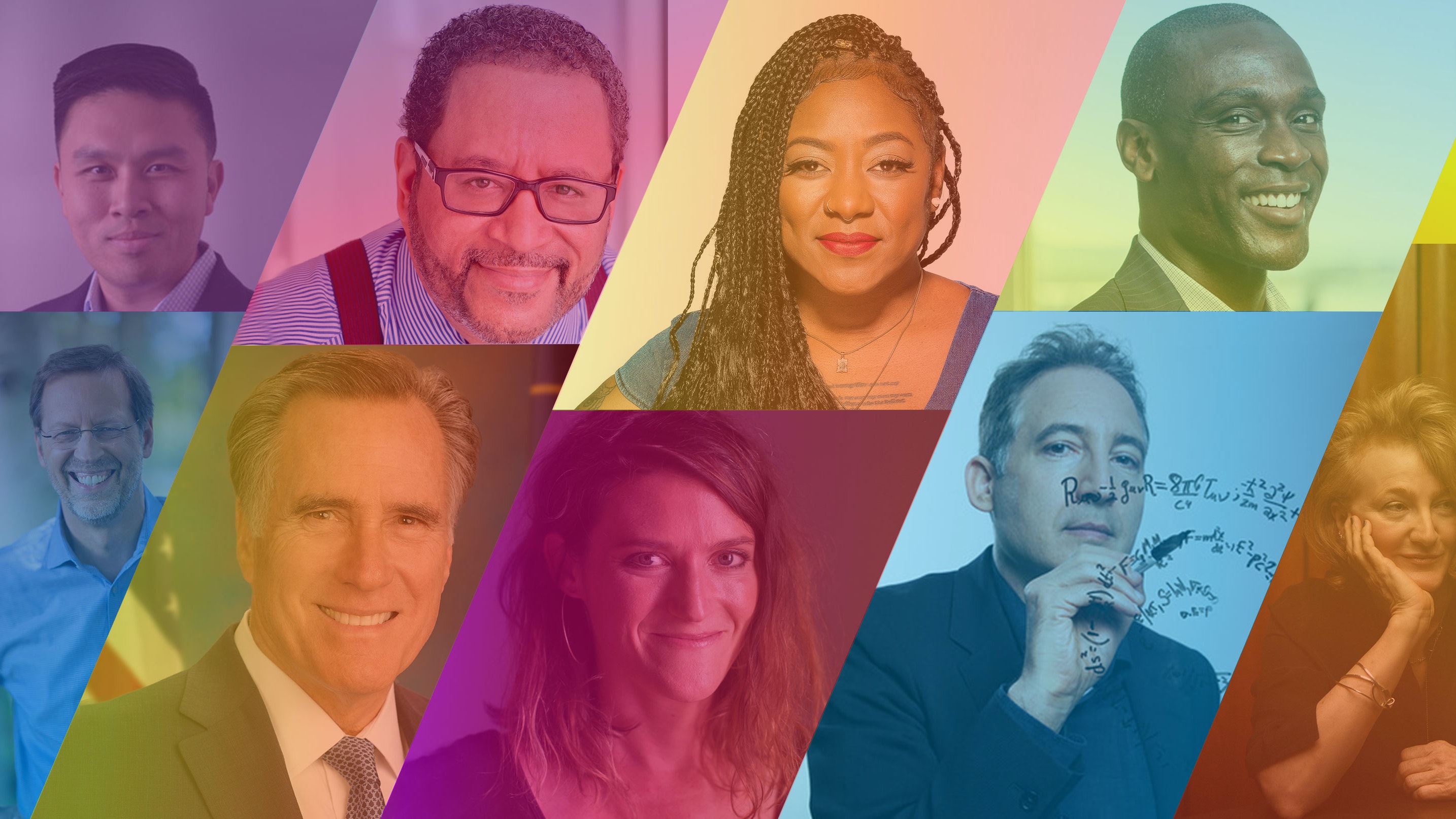 Mitt Romney says China is “the greatest adversary we’re going to face over the coming century.” He dives deep into the country’s rise. The transformation in the US, led by young activists, is on the magnitude of the Civil Rights Movement, says Michael Eric Dyson. How does a cosmologist tackle the search for meaning? We all know words are powerful. Are they powerful enough to destroy or remake the world? 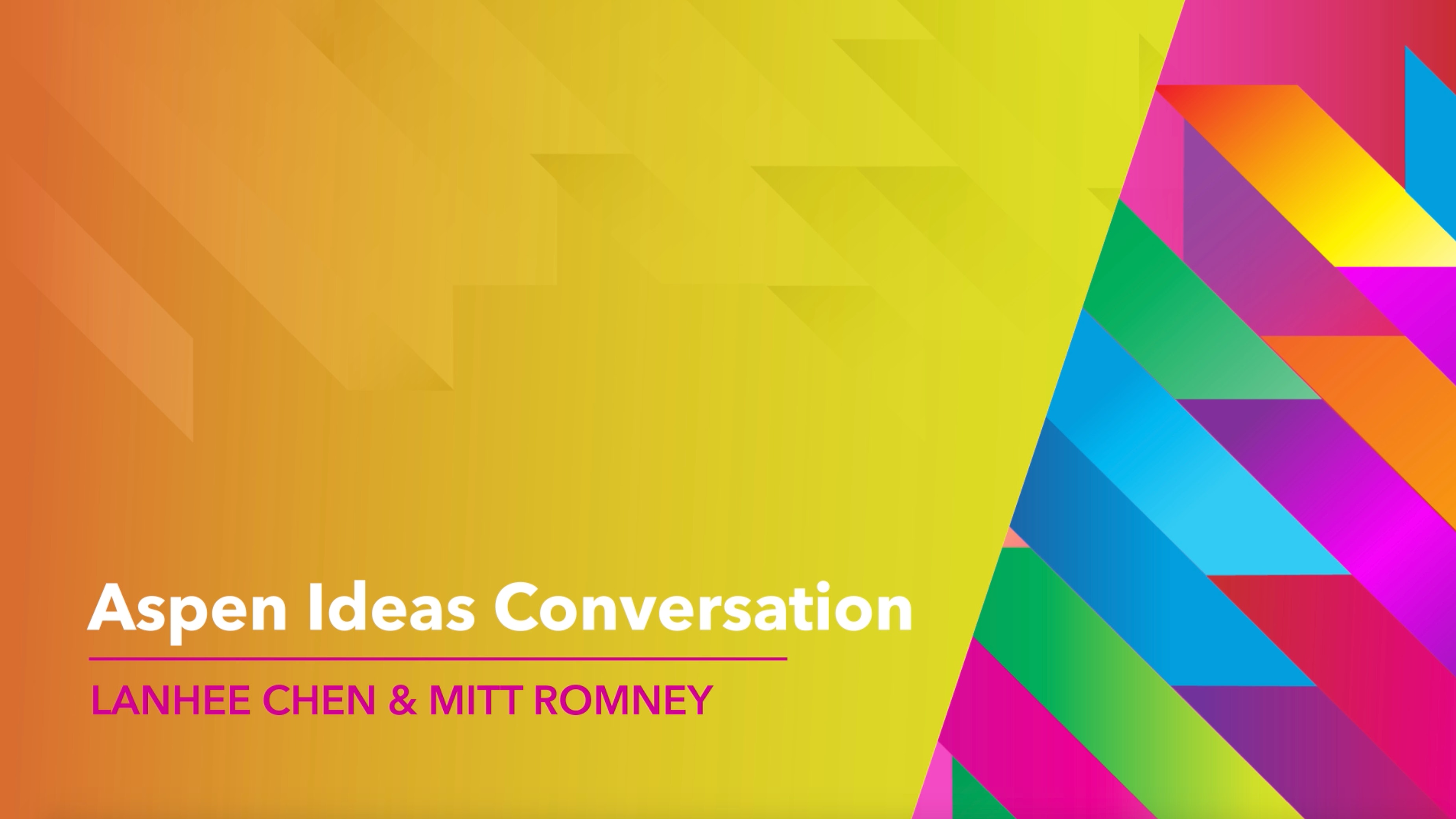 A global pandemic. Economic piracy. Predatory pricing. Military investment. These are among the challenges that color the concerns expressed by Utah Senator Mitt Romney regarding China’s rise, both politically and economically. In discussion with Lanhee Chen, a fellow at Hoover Institution, Romney shares his deep belief that the US can not stand alone in its drive to require China to play by the same rules as others across the world. China’s ambitions, should they be realized, will leave the US in the rear view mirror, argues Romney. Critically, we can not go it alone — we need a broad coalition of nations to stand up as one. China, Romney says, is “the greatest adversary we’re going to face over the coming century.” 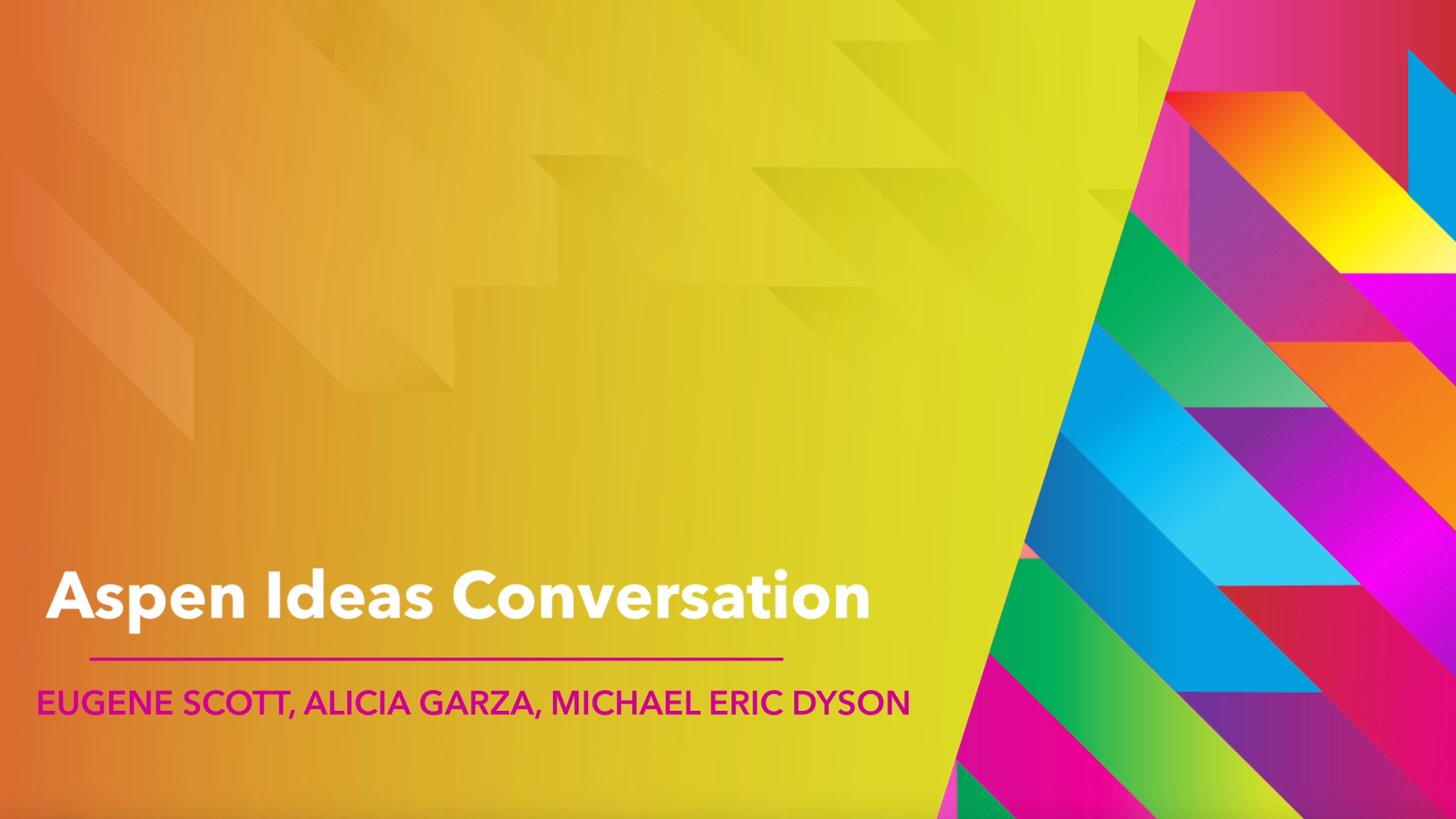 Following the deaths of George Floyd, Breonna Taylor and Ahmaud Arbery, citizens around the globe are protesting against racial oppression and police violence. “There’s a sense that everything is possible right now,” says Alicia Garza, co-founder of Black Lives Matter, in this conversation with Michael Eric Dyson, sociology professor at Georgetown. The transformation happening across the country is on the magnitude of the Civil Rights Movement of the 1960s, Dyson says, and it’s largely led by young activists. Together with Eugene Scott of the Washington Post, they discuss policing and safety in our communities, the discomfort that comes with big cultural shifts, and the importance of self-care to sustain the movement. 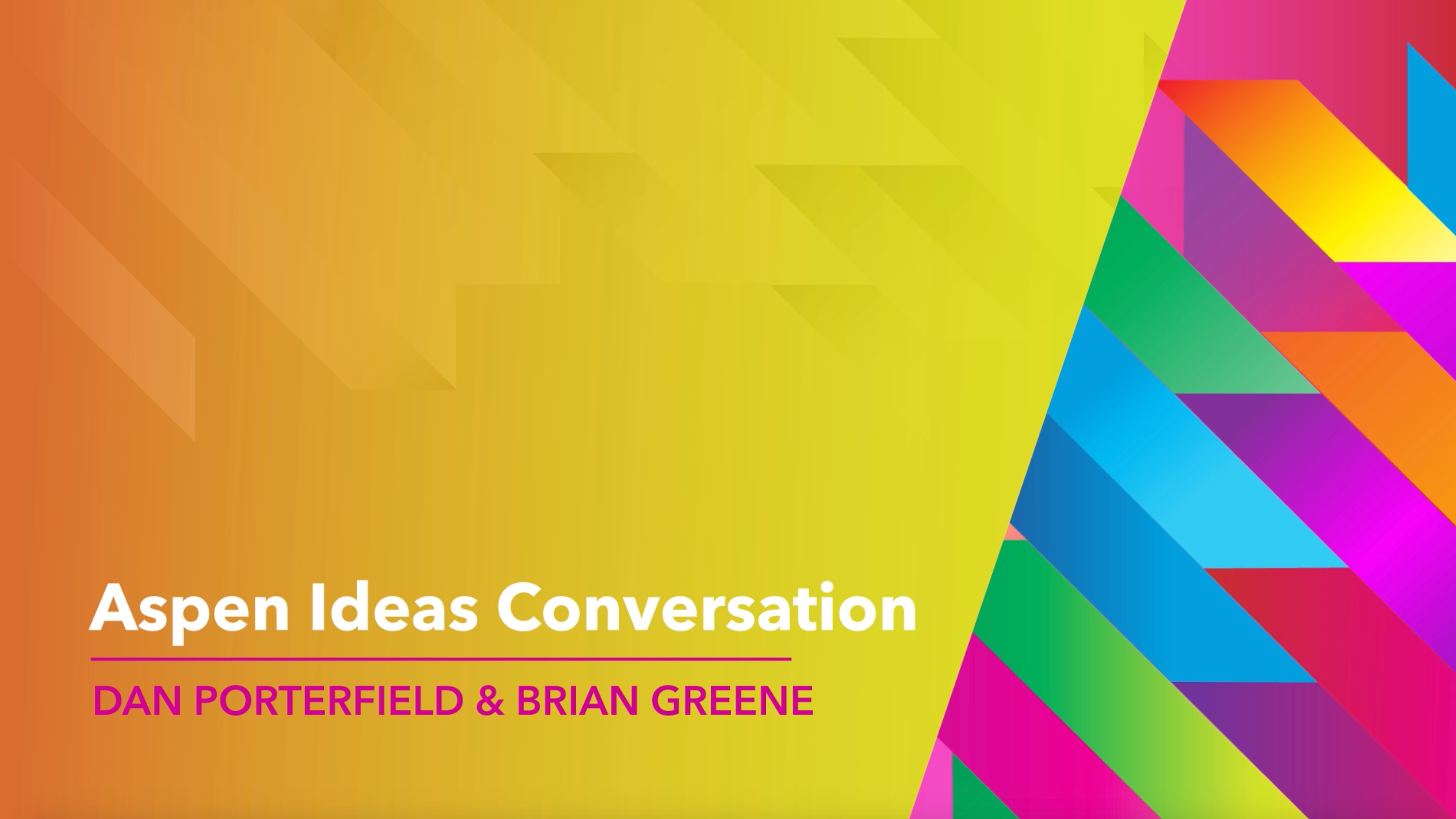 Brian Greene, professor of physics and mathematics at Columbia, speaks with Dan Porterfield, president and CEO of the Aspen Institute. 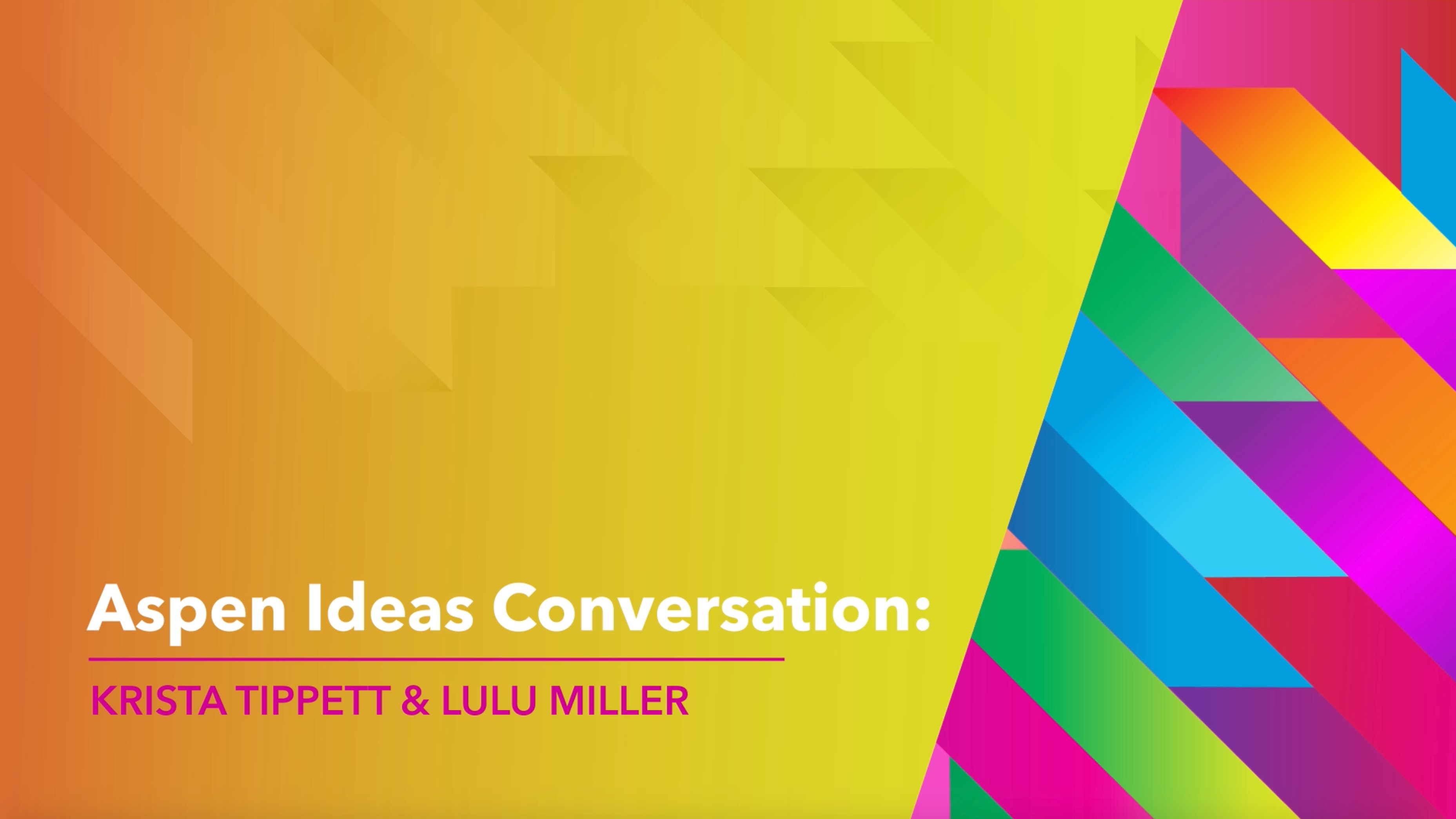 Lulu Miller, co-founder of NPR's "Invisibilia," speaks with Krista Tippett, creator and host of "On Being."

The first half of 2020 has been plagued by loss and chaos around the globe. As humans, we often try to impose order amidst chaos by building hierarchies and creating categories and divisions that offer meaning where none might be obvious. Such has certainly been the case during this moment of upheaval as we grapple with who is essential, which lives matter, and how to organize ourselves as a result. Author Lulu Miller and “On Being” host Krista Tippett talk about the problem with categories, the power of words to destroy or remake the world, and Miller’s book, ten years in the making, Why Fish Don’t Exist.