I’d been there physically for quite a long time. Really, it was the mental side that took so many years to develop.

Sacrificing Everything to Pursue Something Ordinary 1m 23s

On June 3, 2017, Alex Honnold became the first person to climb the 3,000-vertical-foot granite face of Yosemite’s El Capitan, alone, without ropes, a feat that was chronicled in the Academy Award-winning documentary, Free Solo. In his New York Times op-ed column, Bret Stephens wrote that with that act, “Honnold gave an extraordinary gift to everyone who believes that the limit of human achievement is far from being reached.” The climber and journalist explore questions like: How do you manage fear? What's the line between daring and recklessness? What should we sacrifice in the pursuit of excellence? And what is the connection between freedom and happiness?

Free soloing, or rock climbing without any ropes or safety equipment, takes a staggering amount of physical strength. But when Alex Honnold decided to climb El Capitan in Yosemite National Park, he was more concerned about his mental confidence: 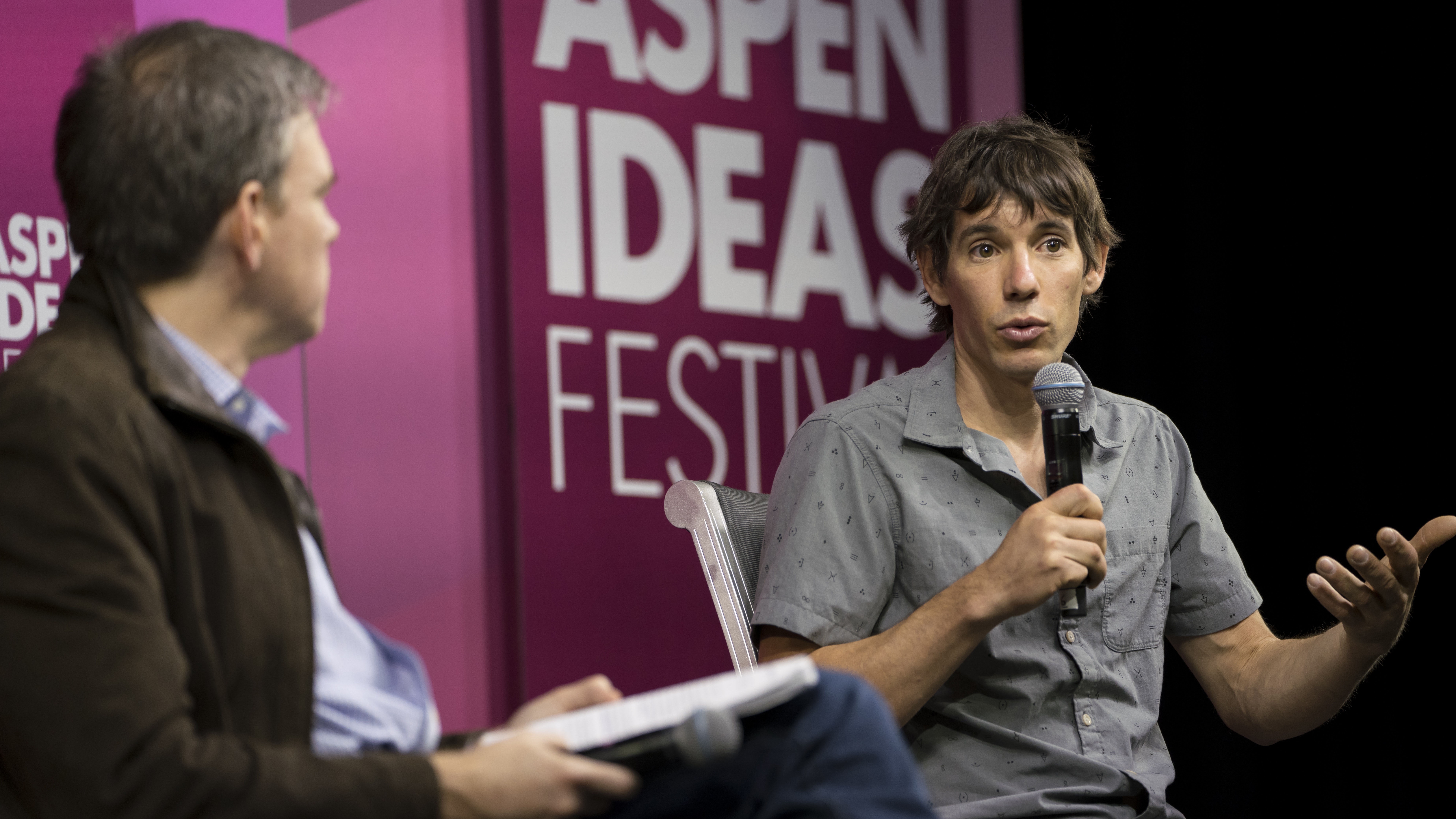 Before Alex Honnold became famous for his free soloing feats, he was a full-time dirtbag who admired the graceful accomplishments of other record-setting climbers. But that all changed when it was his turn to achieve the impossible.

Dirtbag isn’t an insult in the climbing world — it means someone who lives semi-nomadically (usually out of a van) so that they can devote most of their time to climbing.

Honnold’s full-time hobby was now his full-time job, and he accumulated sponsorships and highlight reels. And not only that, but the filming that eventually became the documentary Free Solo took place over two years of his life. He describes what that transition was like for him: 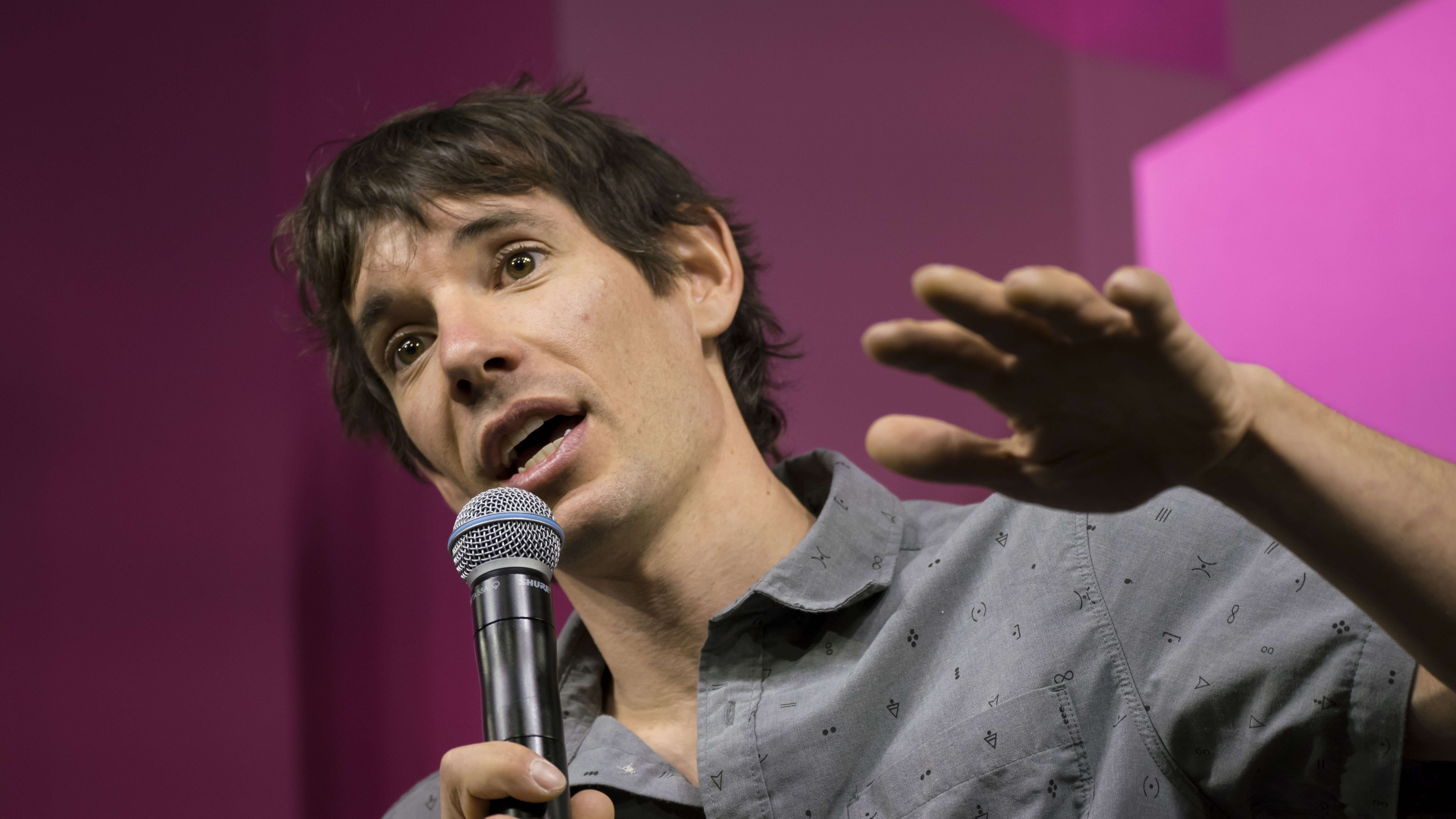 From dirtbagging to the cover of Nat Geo
Jump to idea
23:12

Alex Honnold’s personal hero, climber Tommy Caldwell, famously called Honnold out for what Caldwell saw as reckless and dangerous free solo climbs. And Caldwell isn’t the only one who thinks free soloing is wantonly risky—In 2014, Clif Bar dropped its sponsorship of Honnold and other athletes whom Clif Bar thought were putting themselves in too much danger. Honnold, obviously, thinks differently about it: 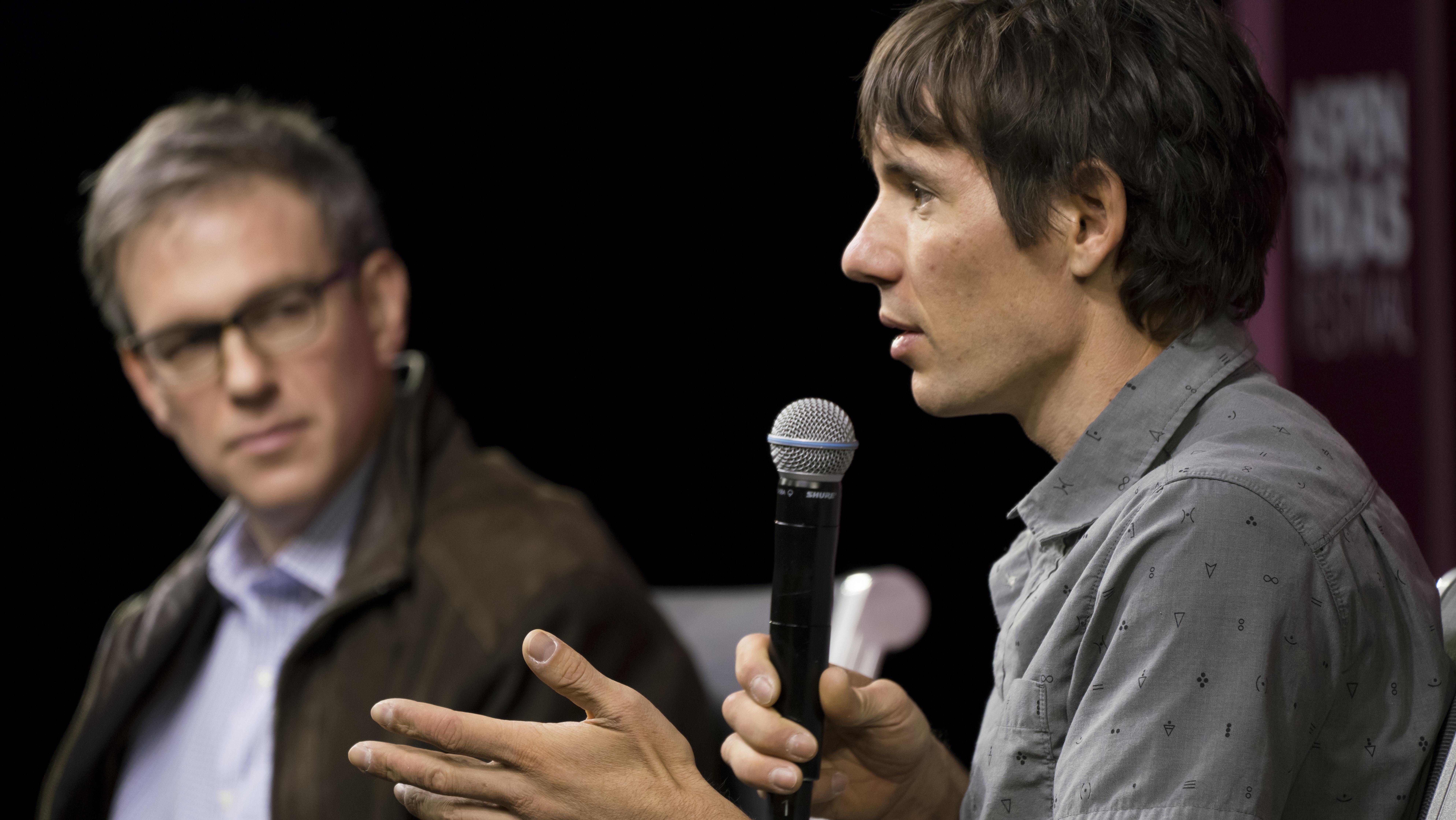 Alex Honnold’s free solo ascent of El Capitan was called “one of the great athletic feats of any kind, ever” in the New York Times, and it’s left a lot of people wondering what Honnold will accomplish next. Bret Stephens asks if he’s planning anything, and that leads Honnold to explain how he thinks of these feats in his own mind: 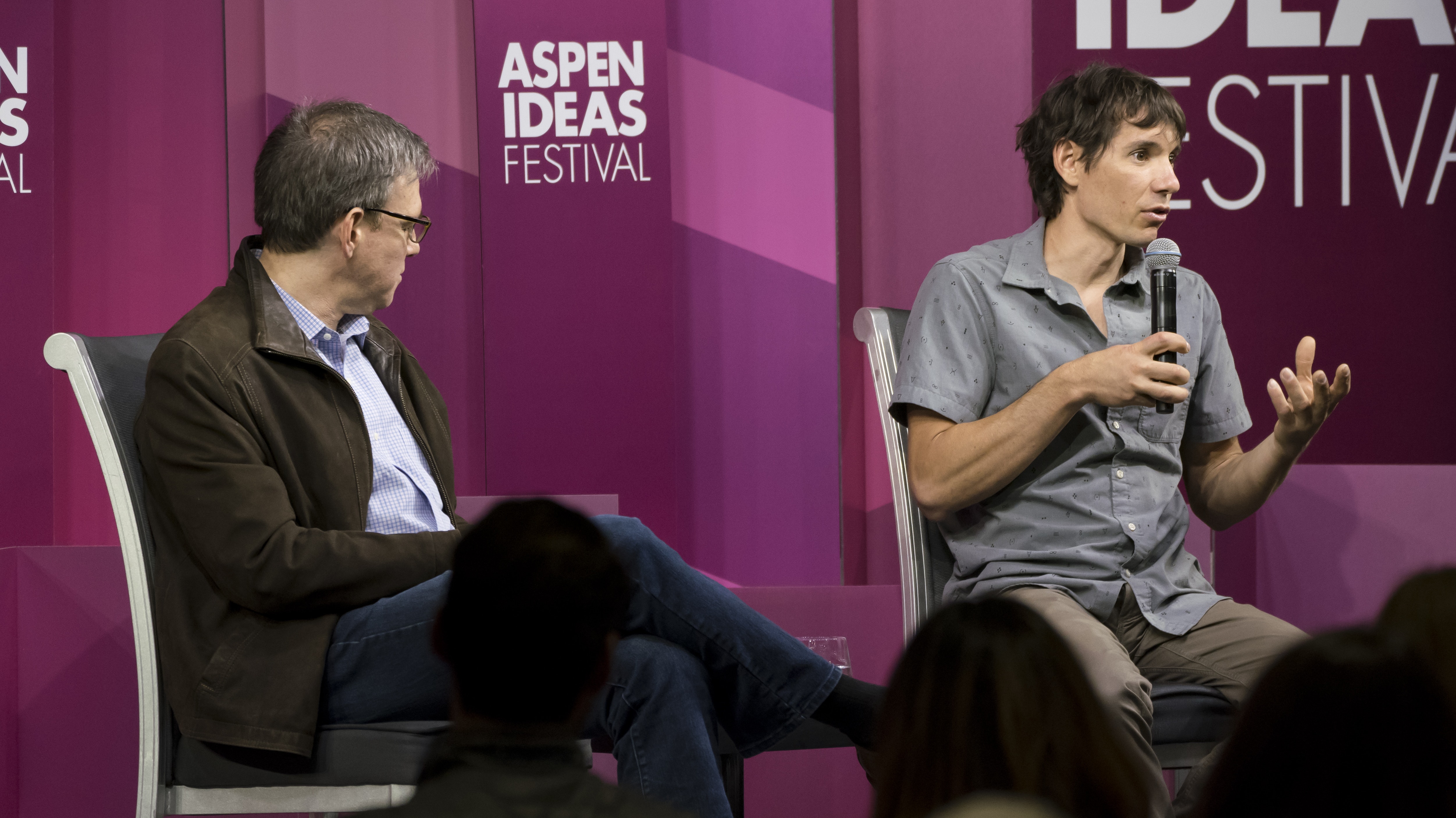 What could be next after free soloing El Cap?

Alone on the Wall by Alex Honnold

Jump in by watching our ten most popular talks of all time. From black holes to jazz and civil rights to psychology hacks, we've collected the talks that remain audience favor...

In America, millions of people struggle with mental health including depression, anxiety, and more — all further exacerbated by living through a pandemic. The National Allianc...