If Donald Trump turns out to be a one-term president, his counterparts in Beijing will miss him.

The US government misjudged the rise of China over the last decade — as the country has grown in economic power, it's become more rambunctious internationally, not less. Its Belt and Road Initiative is winning over countries that used to be US allies. It’s expanding its military power and reach in the South China Sea, attacking US companies in cyberspace, and advancing in critical emerging technologies, like AI and 5G. Together, these successes represent the vision of its unchallenged leader, Xi Jinping, who has consolidated his power even as the country faces new global headwinds on trade. How does the United States avoid becoming the second most powerful country in the world?

Xi Jinping became president of China in 2013, and under his leadership China has radically transformed itself at home and abroad. Former Mexican Ambassador to China Jorge Guajardo draws years of diplomatic experience with China when moderator James Fallows asks the panel to describe China under the leadership of president Xi Jinping: 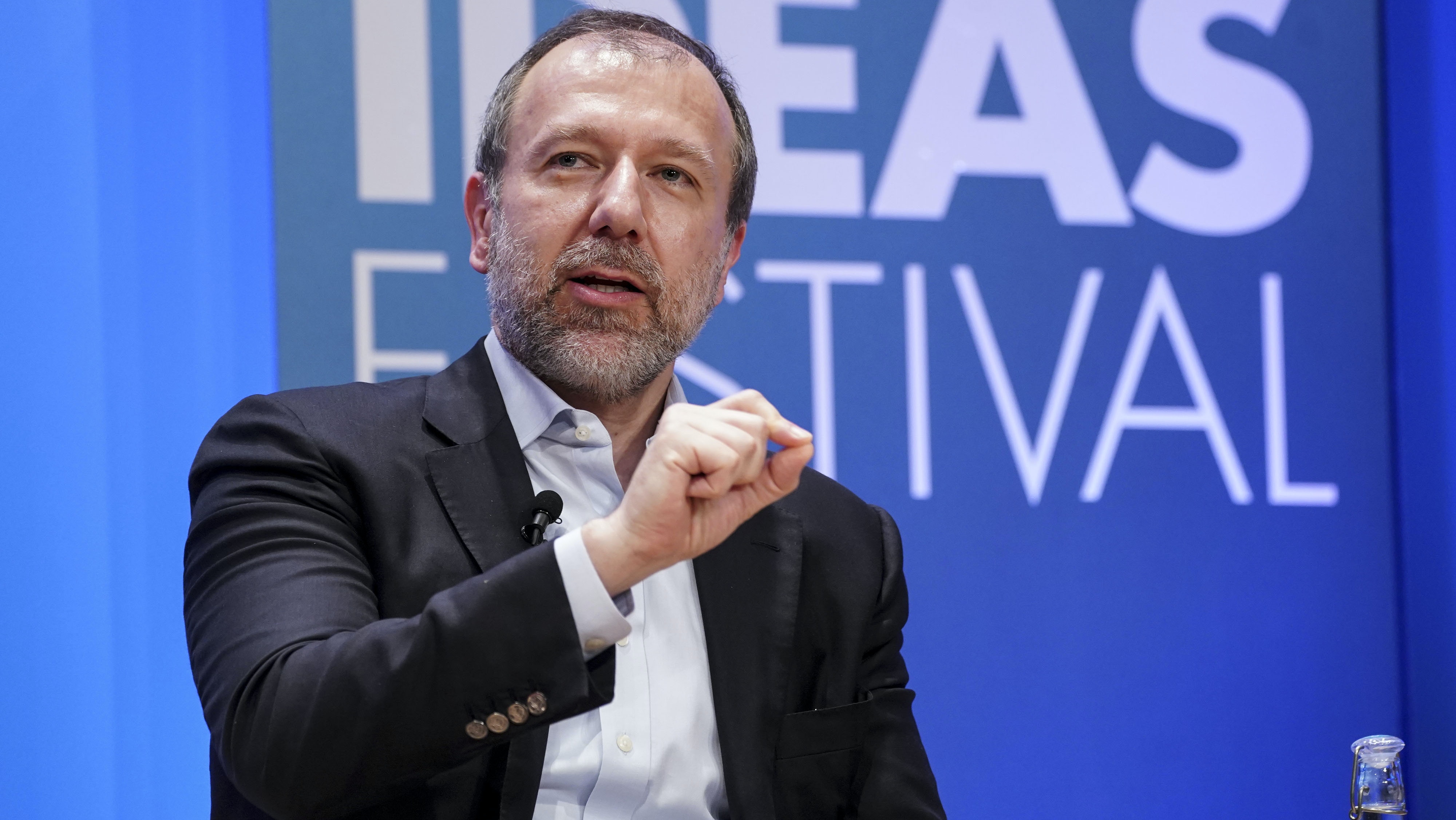 China under Xi is an arrogant power

Under Xi Jinping, Guajardo says he saw a noticeable shift in how China views its relationship with Mexico. Whereas China used to glean insights and policies from Mexico, Guajardo sees China now as an arrogant power that believes it should be an example to others.

China’s rise to near-peer status with the US is no surprise to those who were paying attention, says international security expert Mira Rapp-Hooper. But if the international community was expecting China to look more like other world powers, they were wrong:

(this excerpt has been lightly edited for clarity)

As China has grown, so has its grip over Chinese society. Instead of liberalizing, the Chinese government continues to consolidate economic and political control.

As China modernizes and grows across sectors, the US has swung dramatically from downplaying China’s capabilities to considering them an existential threat. Elsa Kania of the Center for New American Security, advocates for a measured approach to China that emphasizes proactive domestic policies like strengthening the US’ technology and education sectors: 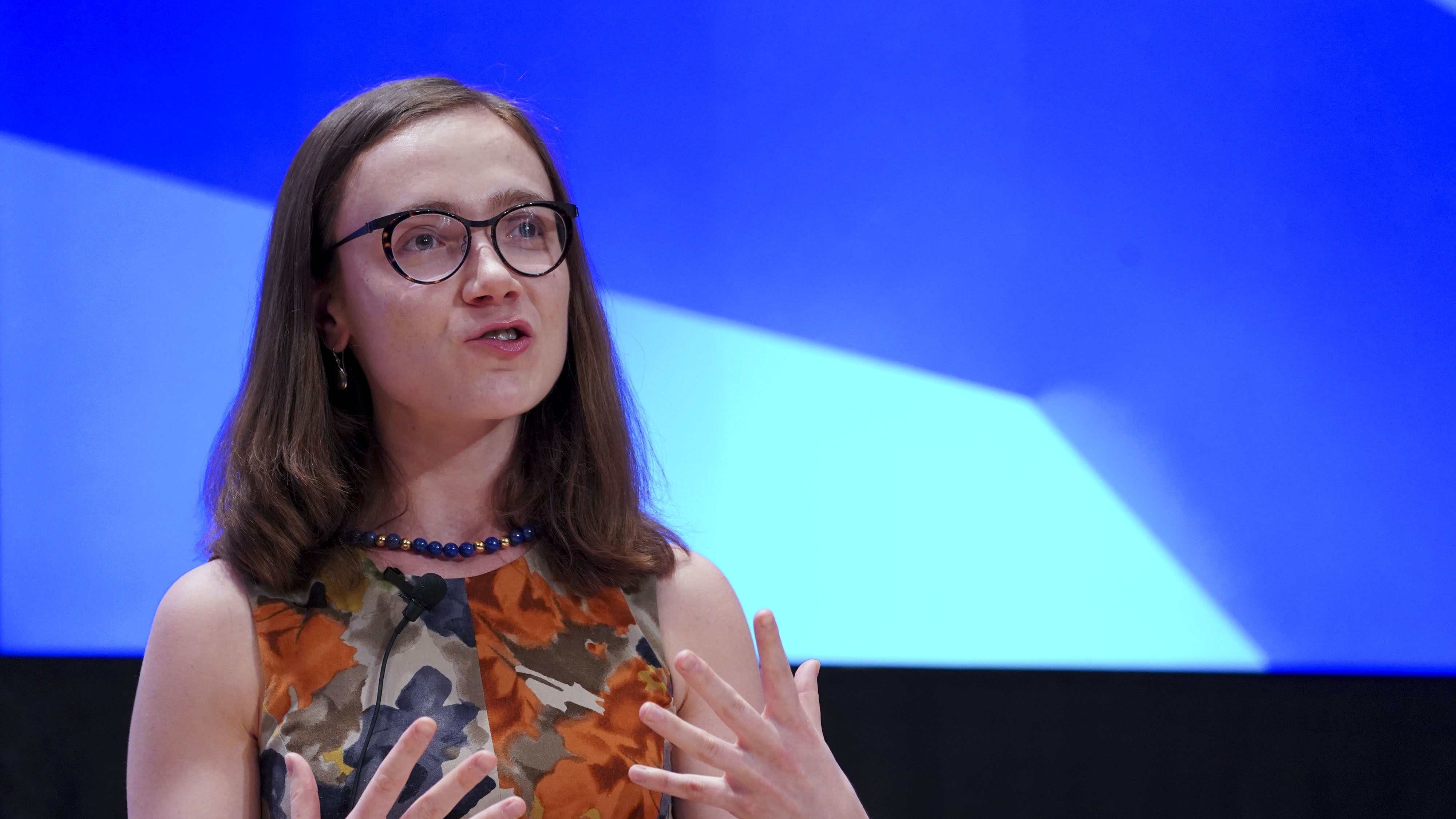 The best policies to counter China are proactive, not reactive
Jump to idea
26:41

China is pursuing seemingly contradictory strategies as its society and economy modernize in tandem, says Elsa Kania. The Chinese government wants to maintain tight control over much of the Chinese economy, but also seeks the innovation of tech companies that traditionally thrive under loose regulation. And as Chinese society advances technologically and economically, the government has limited democratic norms.

Elsa Kania thinks that the state-driven approaches China relies on may backfire. Unilateral investment in technologies can often stifle competition. Kania uses the example of artificial intelligence to highlight how China’s control over AI development might result in bad investments. Additionally, when the Chinese government assumes control over the development of technologies, they are also liable for failures.

Politics are a frenzy right now, with bombshell headlines dropping so often that it’s hard to know what to focus on. Even when you can cut through the noise, what you hear is...

The highest court often seems distanced from our day-to-day lives, but the rulings that come out of the Supreme Court are woven into the fabric of the nation. Though it aims t...

Gen-Z for Change's Aidan Kohn-Murphy on youth-led movements, his advice for young activists, and why it's impossible to lose hope.

Article
View
Aug 10, 2022
Free Speech: Where Should We Go From Here?
Podcast — 47m
View
Collection
Ukraine: Resilience, Resolve, and the Future of the War

Russia launched its invasion of Ukraine in February 2022, and since then, the war has proven longer and costlier than what the Kremlin might have expected. Ukrainian resistanc...