North Korea: Getting Beyond Brinkmanship

Frankly, I think there’s nothing we can give them to get rid of their nuclear program.

North Korea: Getting Beyond Brinkmanship

US officials have cited North Korea as the hardest intelligence collection target in the world; the problem of understanding its opaque leadership has challenged two generations of policymakers. Today, the rambunctiousness of its nuclear program belies a bleak, troubled economy, where millions face starvation and the regime faces such cash and technology shortfalls that it wasn’t clear it had a plane capable of flying to a Trump-Kim summit. What’s the future of the so-called Hermit Kingdom, nuclear or not?

When Kim Jong Un and Donald Trump sat across from each other in Singapore in June of 2018, it was a truly historic meeting. But was it a productive one? Kevin Rudd and Victor Cha aren’t so sure: 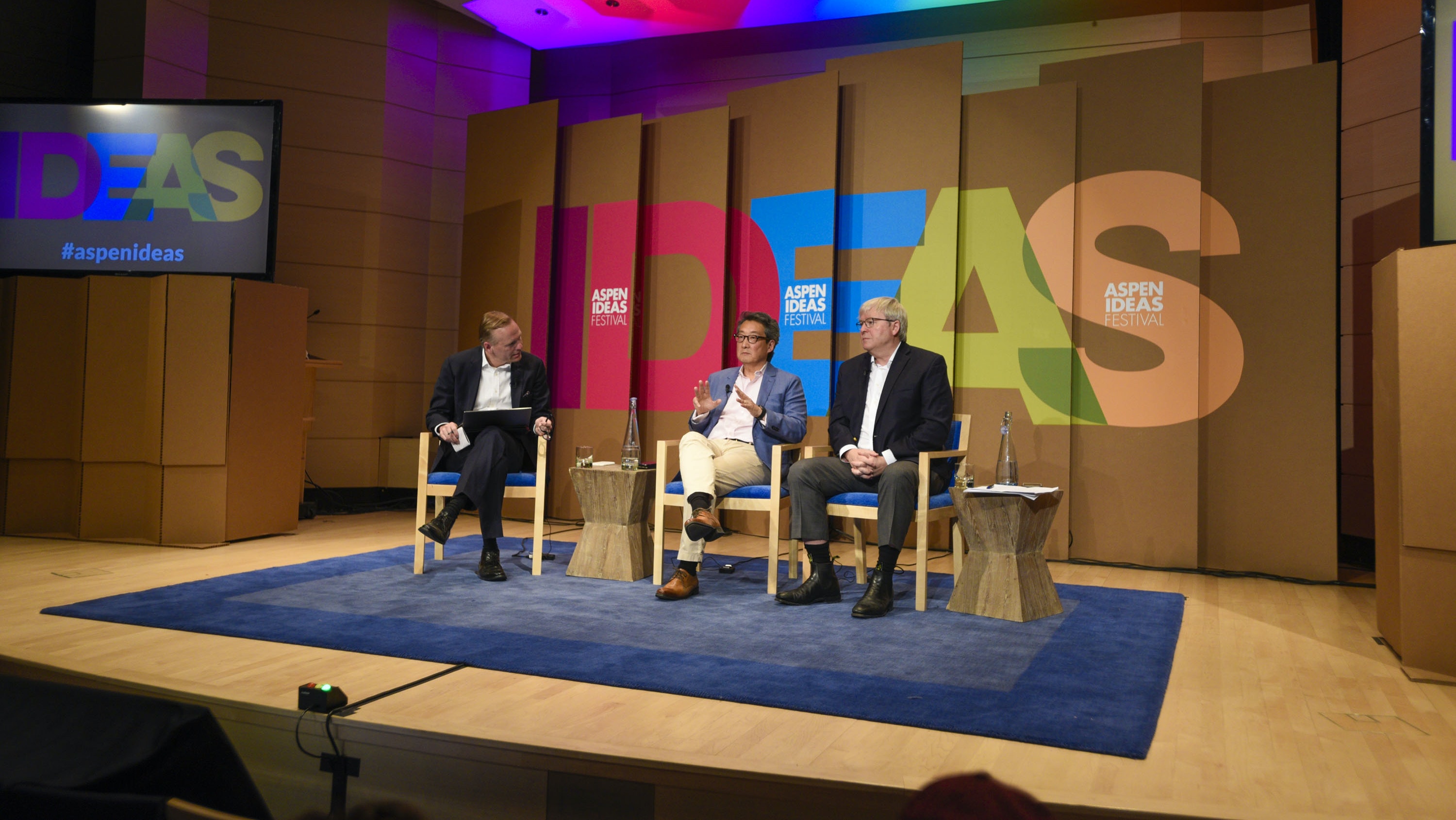 The jury’s still out on whether 2018 denuclearization talks were worthwhile
Jump to idea
04:40

The next step in North Korean denuclearization is something that’s been eluding negotiators for decades, according to Rudd. In order for the US or other countries to achieve what they call CVID (complete, verifiable, irreversible denuclearization), North Korea first has to disclose the entirety of their nuclear arsenal. If North Korea doesn’t detail its entire arsenal, how can anyone be sure North Korea is in full compliance with any agreement they make?

Big Idea
If we’re going to be talking about denuclearization, then the bottom line is we’ve got to know what we’re dealing with. So we will need, sooner or later, a declaration by the North Koreans of the totality of their nuclear capability.
Kevin Rudd

Victor Cha has a blunt answer to Dickerson’s question about what could entice North Korea to denuclearize: 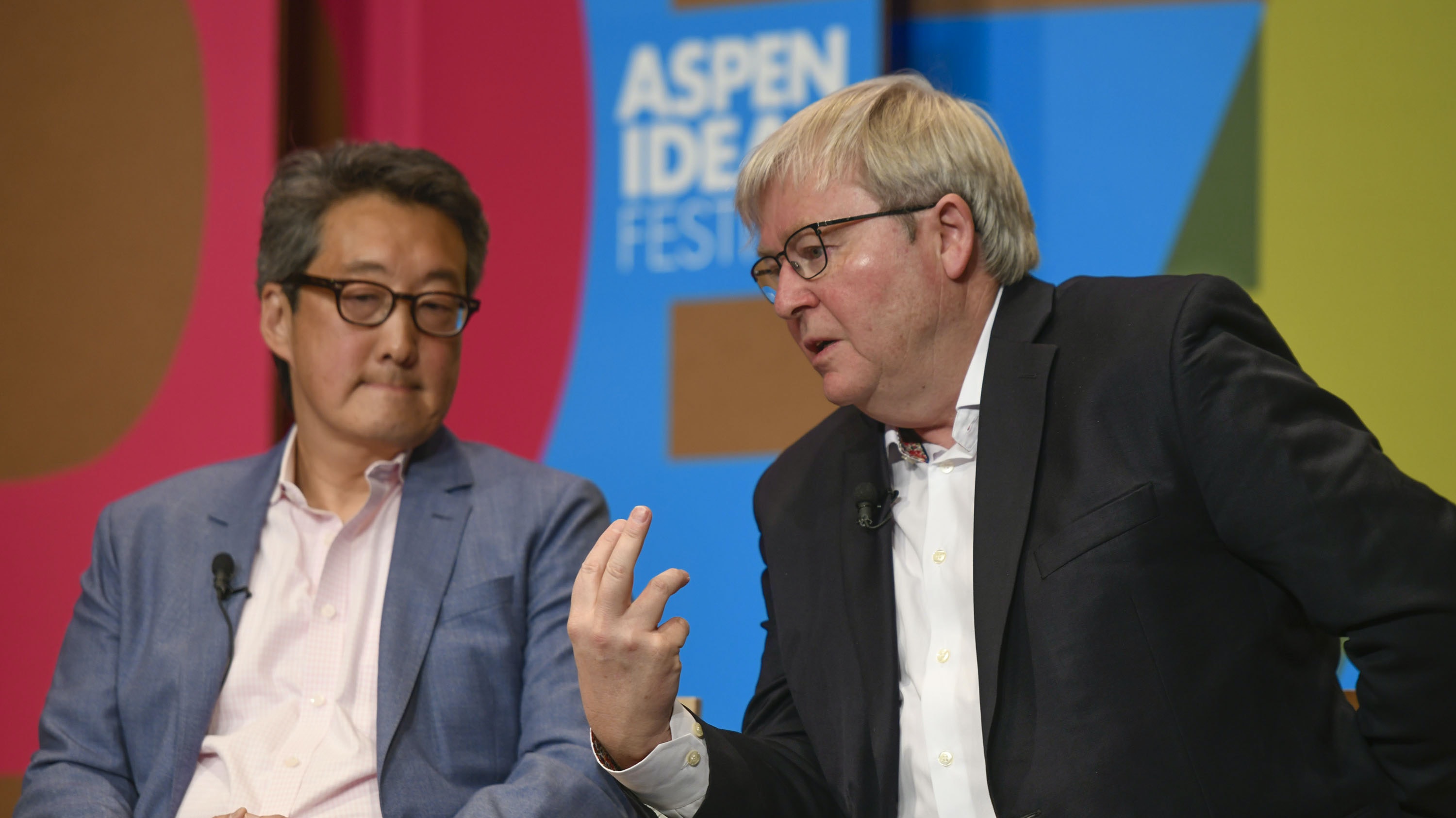 The youngest member of the US Senate talks about championing a new brand of conservatism.

Britain's withdrawal from the European Union is a settled question, but the long-term impacts it will have on Britain and Europe remain unclear. Brexit left British society bi...

9 items
View
Aug 6, 2019
Are the US and Mexico at a Breaking Point?
Podcast — 50m
View
Collection
Next World Order

International order, as we’ve known it for more than 70 years, is in flux. With changing alliances, abandoned treaties, disputes over globalism versus nationalism, and the ris...