David Azerrad is director of the B. Kenneth Simon Center for Principles and Politics and the AWC Family Foundation Fellow at the Heritage Foundation, where he studies the American political tradition from the country’s founding until today, with a particular emphasis on contemporary political movements. He also teaches classes on American conservative and progressive political thought at American University. Azerrad’s writings have appeared in publications including The Claremont Review of Books, The Weekly Standard, National Affairs, The Times (London), Real Clear Politics, Los Angeles Times, The National Interest, and Interpretation: A Journal of Political Philosophy. He has also appeared on national television in the United States, Canada, and the United Kingdom. 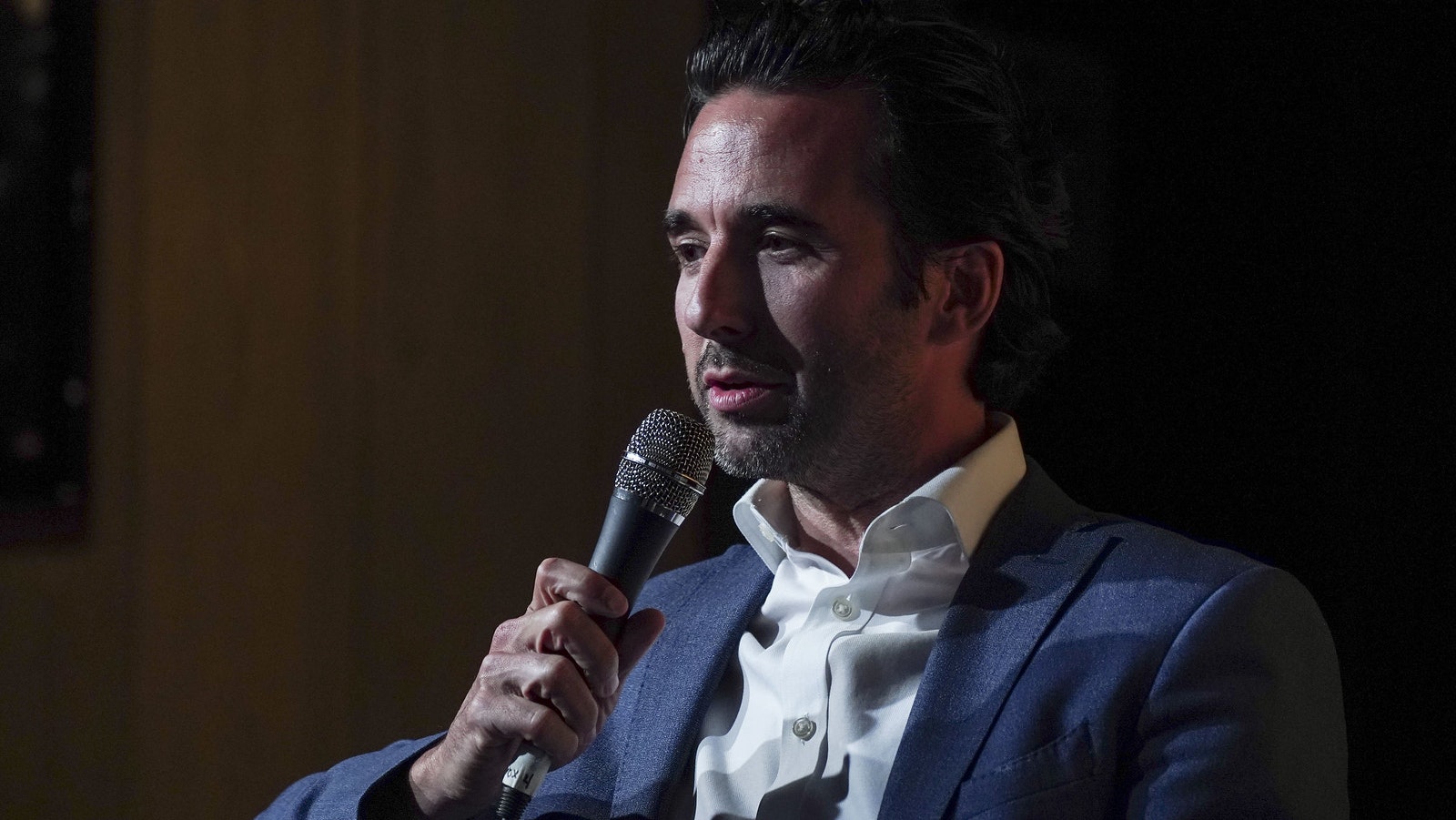